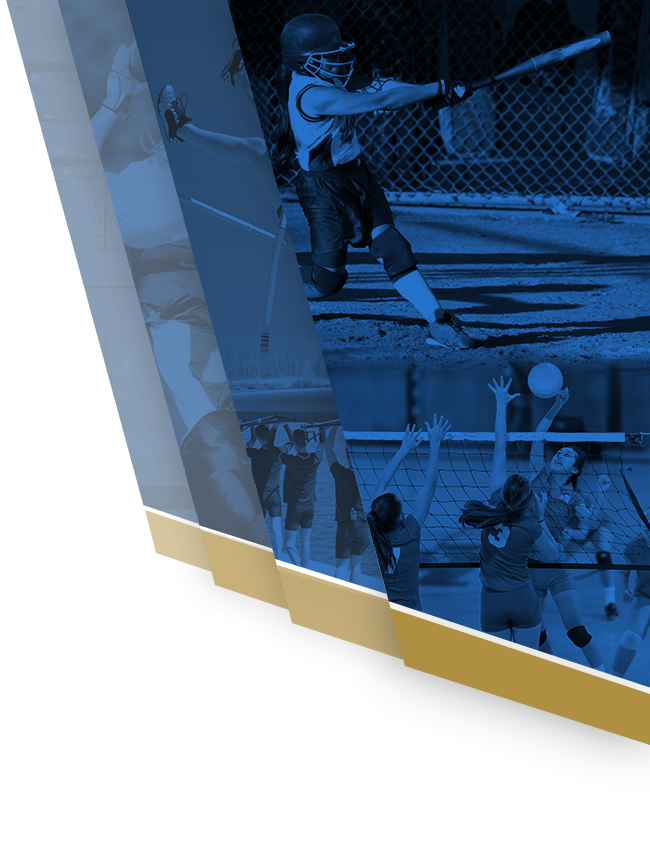 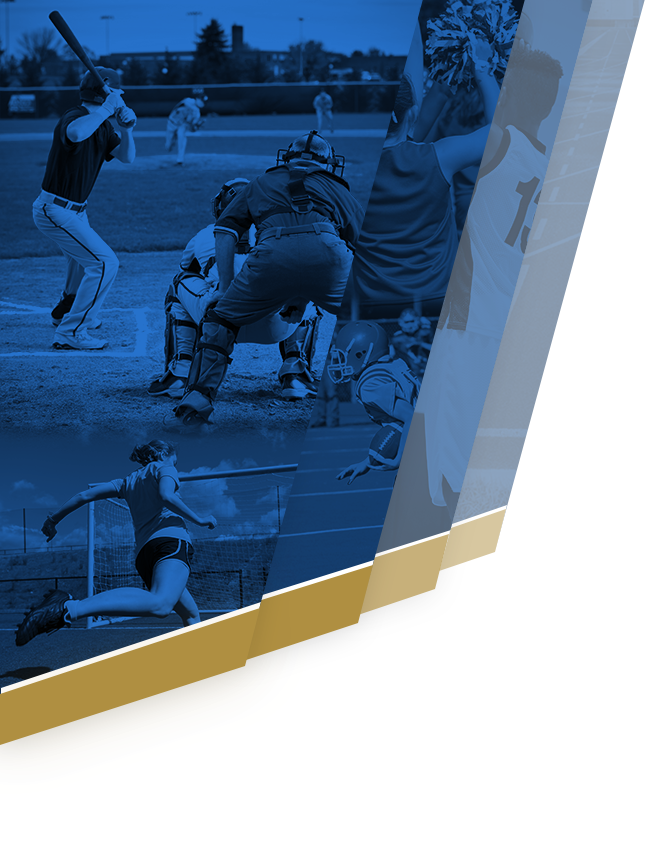 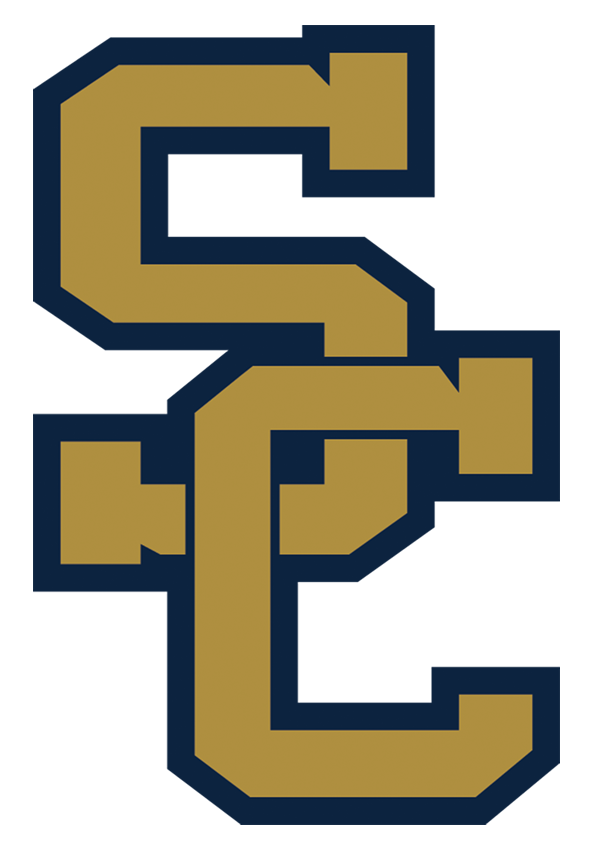 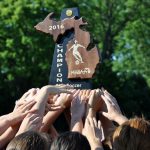 The Cougar Girls Soccer team defeated Canton this past Friday to capture the first State Championship in the programs history. The Cougars were on the attack and dominating their offensive half for the majority of the game, however, it wasn’t until nearly 70 minutes had been played that the goal they needed was scored by Emily

No Events This Week

Events are added by athletic staff.
View All Events